Historic houses are surviving relics of past decades or even centuries. Maintaining them in the key of their historical period is an essential goal of any respected house owner. Historic houses have their palette of colors and style. With less advanced painting technologies back then, most of the palettes contained natural preservatives and have looked paler than the options we have today. Indeed, it may be overwhelming to choose between all the shades and brightness of tones and colors in the modern painting offers today. Yet, with all the choice on the market, the historic house painting process should always aim to preserve the general style of the house.

Performing exterior painting to a house, back in the past, had two aims: to make a house look esthetic and to protect it from the weather elements like sun, rain, extreme temperatures. Keeping the exterior in good condition often meant maintaining the house in good shape inside.

Most of these houses are historical relics, precious, and expensive. The biggest challenge to paint historic houses lies in maintaining the authenticity and the character of the house. The complexity of work is well-intended since painting such a house requires extra attention to details. Our EchoHousePainting team values the provocations it brings and treats these houses with delightful attention and care, resulting in amazing outdoor paint works that can be looked at here.

What would be the process of painting a historic house?

First, we recommend starting the house painting process by choosing a color appropriately. We would further proceed with other smaller but necessary tasks to prepare for the paint itself. These tasks include fixing the damaged areas, removing rust and deck stains, handling and repairing affected areas, all before applying the new paint. Each of these details taken seriously allow us to guarantee the quality of the house exterior for the following seven years.

Besides the careful choice of colors that aim at maintaining the character of your home, EchoHousePainting is also undertaking the details of fixing and painting any miscellaneous features on the exterior of your historic houses, such as gutters, doors, downspouts, window frames, soffits, shingle painting, fascia boards. Treating the whole project with consideration allows us to deliver a beautiful result and preserve the value of your house. Besides, the experience of our professional workers allows us to highlight their characteristics or blend them into camouflage.

Some of the historic types we work with:

Contact our painting company to make the best decision in regards to preserving the historic Epoque of your relics!

Echohousepainting – the best solution for your house renovation!

House painters in Westwood – get your house a new look 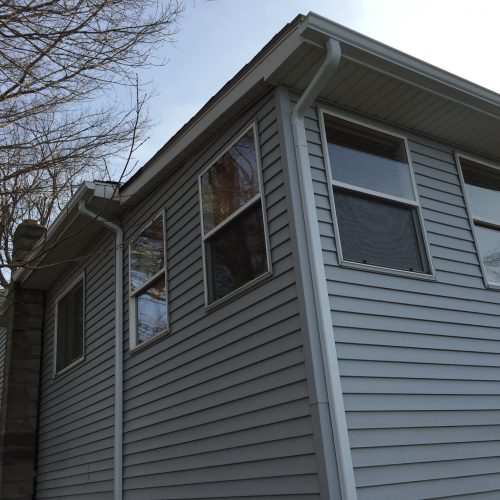 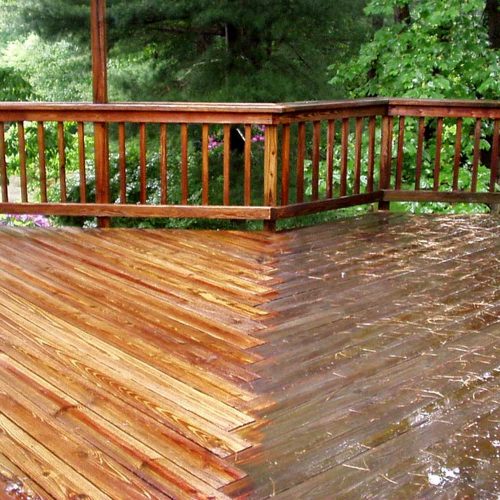 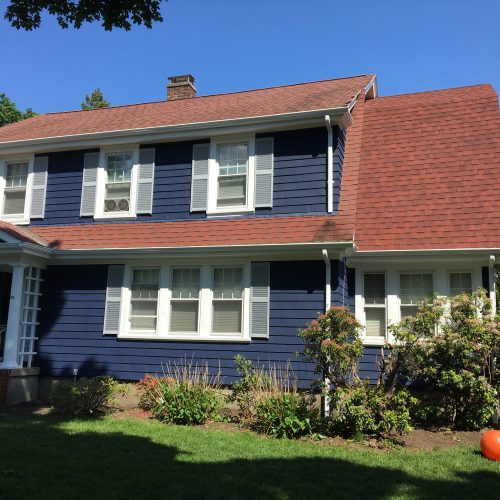 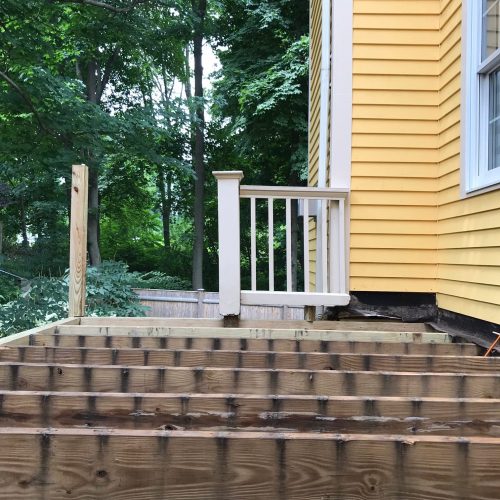